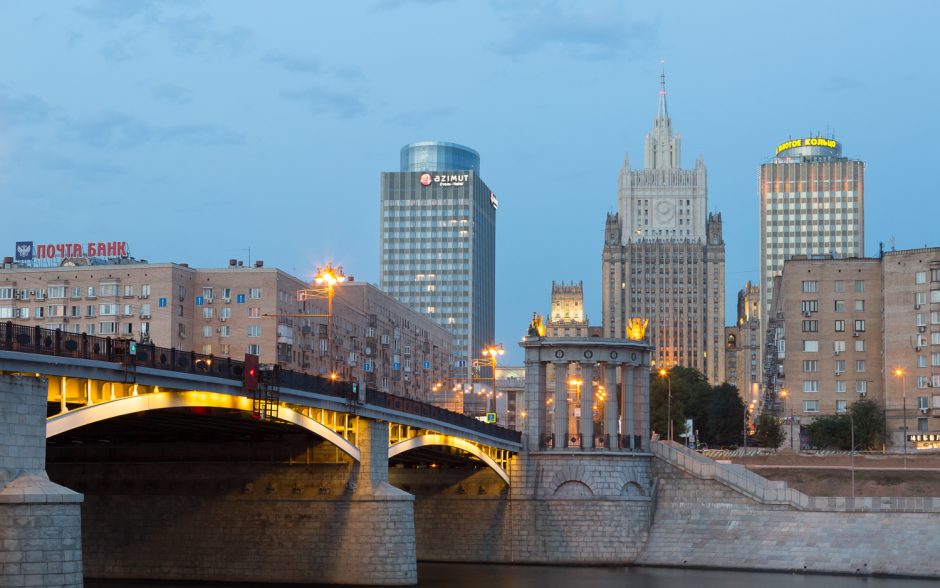 On January 27th and 28th, the first Modern Electrolysis Symposium was held at the Azimut-Smolenskaya Hotel in Moscow, Russia. And what a resounding success it was! The event was organized by our distributors in Russia and Ukraine, Epil-Pro Academy, and drew nearly a hundred participants from the region and beyond. Internationally renowned electrologists were also among the headline speakers, such as Mrs Janice Brown of House of Famuir in England, Mrs Maria Karabournioti of Beauté Marine in Greece and Mrs Daryna Blintsova of Epil-Pro in Russia. Браво (bravo) to the symposium’s organisers, speakers and participants!